Health risks of drinking water - do you know what you really drink?

Most people believe that tap water cannot be harmful to health. However, technology and human factora also play a role in water distribution - and they can fail. What are tthe sources for contamination and how to protect yourself against the hidden risks of drinking water?

At the beginning it should be said that drinking tap water in Europe is generally considered as safe. Bottled water is mostly useless, as often bottled water does not match the quality of mains water. In addition, long-term consumption of mineral water is not healthy, nor is the consumption of distilled water. It is usually water from distribution system that has the optimal amount of minerals dissolved in water, which are important for the human body.

Nevertheless, it is good to be careful, because even the most closely monitored water can be contaminated under certain circumstances. At the same time, such contamination usually cannot be sensed, water does not have to be noticeably cloudy or smelly. Only a professional water analysis can reveal all the hidden risks.

Mains water can be polluted chemically, mechanically or organically, while microorganisms pose the greatest danger to human health. Investment in suitable filters and disinfectants for drinking water is therefore appropriate. In addition, if you use water from your own resources, its treatment is absolutely necessary for your health. 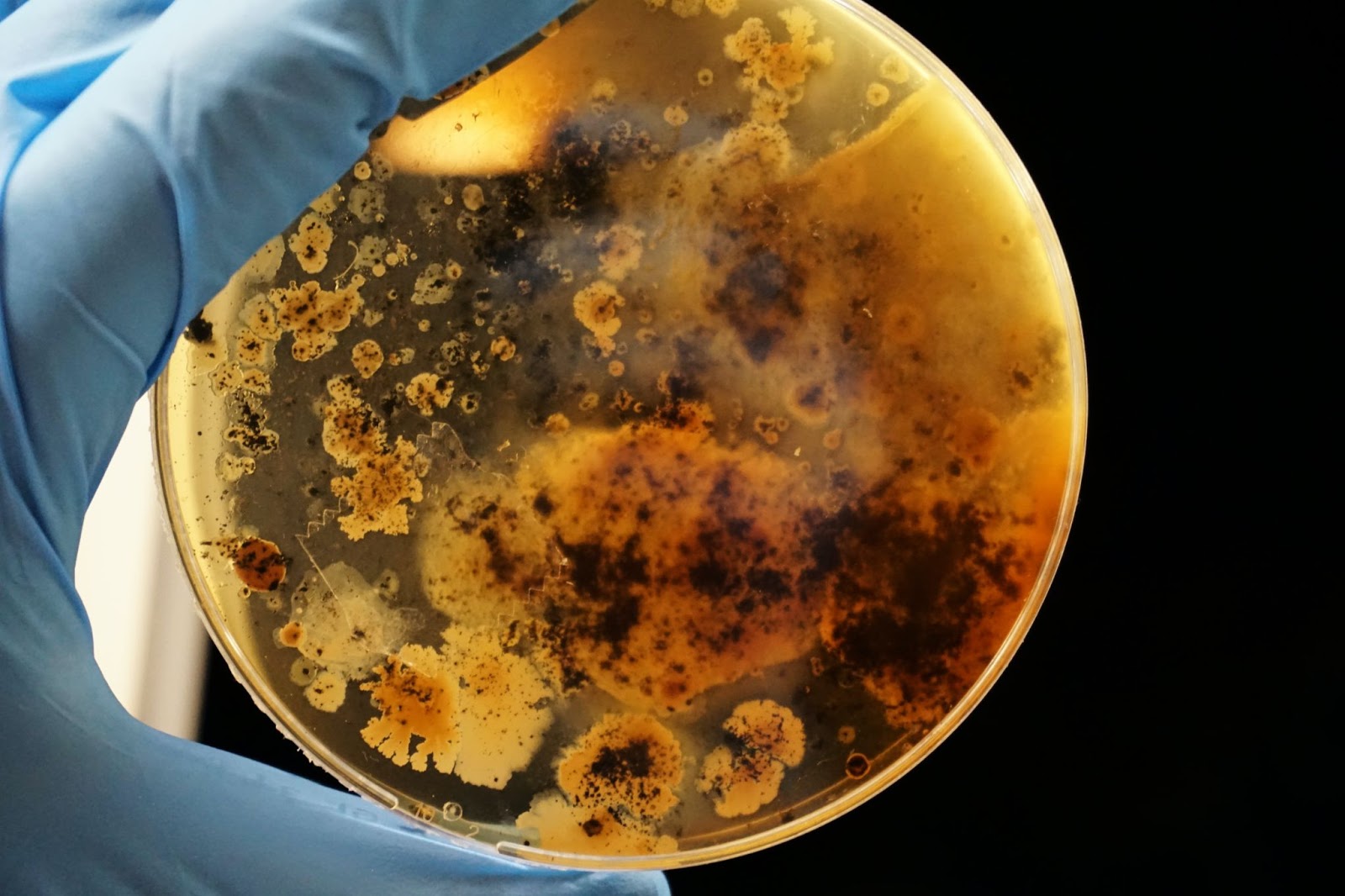 Do you know what you drink?

Although the quality of drinking water in most of Europe is monitored, even today, infections and local epidemics are not completely exceptional. Drinking water sources can be contaminated with human and animal faeces in particular, which contain dangerous microorganisms such as bacteria, viruses and parasites. Faeces can enter drinking water sources, for example in pipeline accidents, sewage treatment plant failures, floods or torrential rains. Faeces from leaking sumps can seep into wells and boreholes. In addition, dead animals, as well as agricultural fertilizers and industrial pollution, can contaminate your own water sources.

As many as 90% of drinking water contaminations happen in water from own sources. Even the remaining 10% of public water is not negligible. A well-known case is from May 2015, when up to 2,600 people were seriously poisoned from tap water in Prague. The cause was a common pipe failure.

What are the risks of drinking water contamination

Microbially polluted water poses the greatest risk to human and domestic animal health. The most common consequence of contamination is acute gastroenteritis, which can be caused by various microorganisms in water, especially coliform bacteria. However, infections of viral hepatitis A are not exceptional either. Poisoning from drinking water manifests itself as an acute diarrhea, often accompanied by vomiting, abdominal pain, general weakness and fever. Many viruses and bacteria can cause life-threatening conditions. Groups of young children, elderly, chronically ill or immunocompromised are particularly at risk. Such infection can also endanger an unborn child.

The quality of drinking water in the EU is set by The Drinking Water Directive 98/83/EC.

How to disinfect drinking water at your home

You can also sanitize water at home, especially if you use water from wells or borehole. There are chemical and physical methods of disinfection. The most known and most common disinfection substance is chlorine, which is also harmful in higher concentrations. Therefore, special UV lamps are much healthier and more environmentally friendly. Boiling for at least one minute is also an effective way to disinfect water, but due to its low efficiency, it is more of a one-time solution. If your own water source has become contaminated, do not forget to clean your well or borehole and check your sump seal. 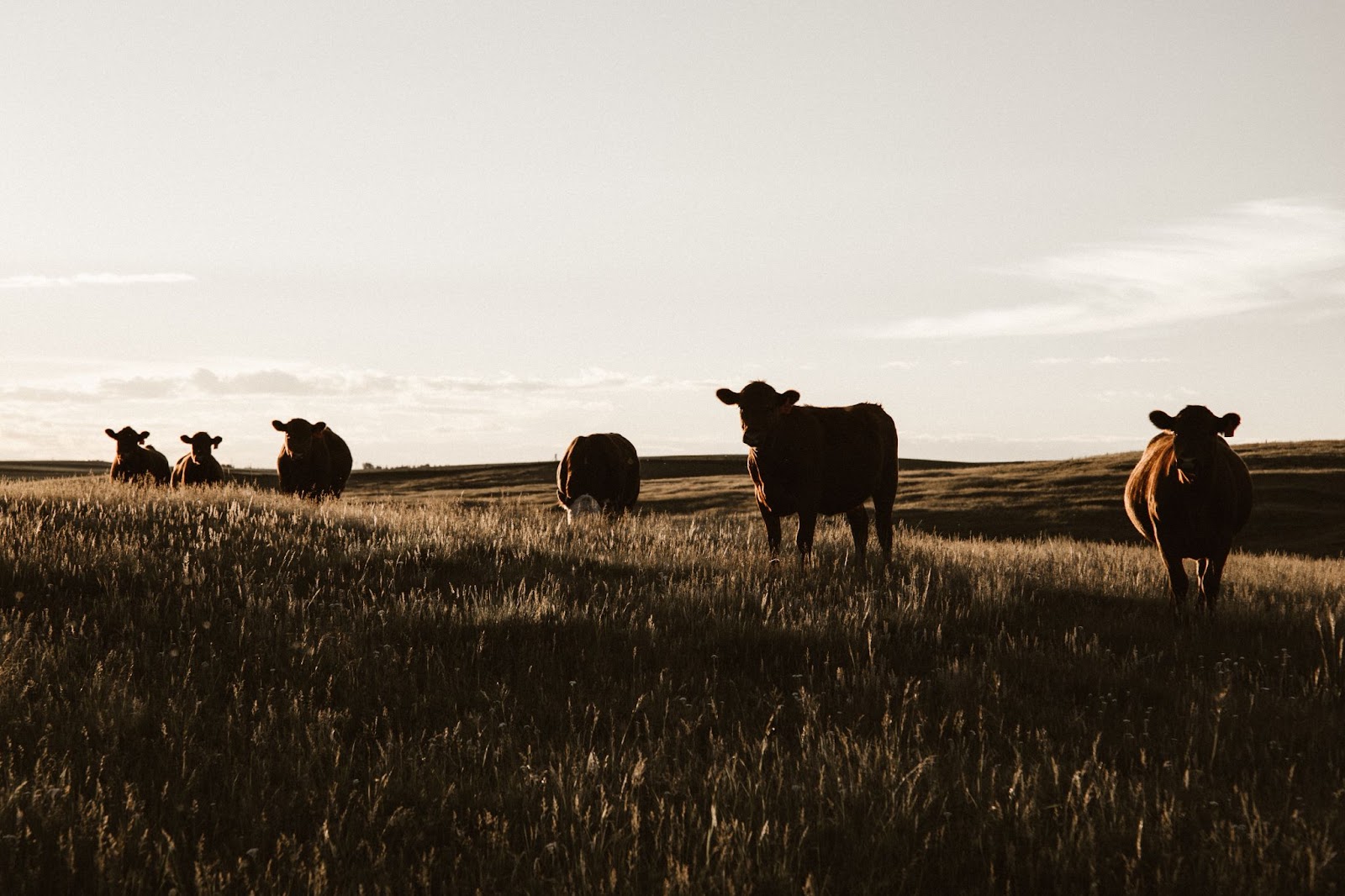 In agricultural areas, the quality of groundwater is worse.

Chemical water pollution can be particularly high in the case of own wells in industrial and agricultural areas, where there is an increased amount of nitrates, nitrites, pesticides and other pollutants in the soil and groundwater. These substances are demonstrably carcinogenic and are especially dangerous for infants.

Chlorine, small amounts of heavy metals (lead, mercury, cadmium, arsenic) and residues of medicines, drugs and hormonal contraceptives that wastewater treatment plants cannot effectively remove are commonly found in drinking tap water. Although the amount of these substances is usually within the limit values, they pose a health risk in the long run. In addition, many people are allergic to chlorine and will develop a rash. 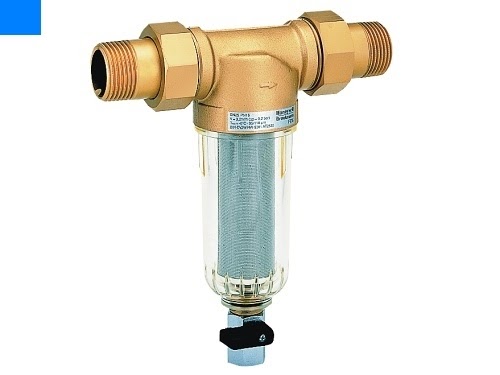 Mechanical pollution, on the other hand, poses minimal risk to human health, but it is also important to monitor the concentration of solid particles in the water. Water from your own sources will often contain sand, etc. In all water sources, there are demonstrably microplastics as well. Minor mechanical impurities settle in the intestines, which of course is not optimal for the function of our digestive systems.

How to filter and treat drinking water

The good news is that you can easily remove mechanical impurities from drinking water thanks to water filters. An activated carbon water filter, in turn, handles most chemical impurities and dissolved pollutants, and also improves the smell and taste of your water.

As sudden contamination of drinking water cannot usually be detected in time, it is definitely appropriate to invest in prevention, especially in filters and drinking water treatment plants. Only then will can be sure that your water will always be safe and healthy.