Zone valves are designed to control the flow direction into individual A-B zones of hydraulic circuits (most often designed for switching between the heating circuit and storage) - whether in common domestic (boilers, radiators or DHW) or industrial equipment.

Note that the vast majority of zone valves require an actuator to be connected. The direction of flow is usually signaled by a mechanical indicator. Zone valves are most often made of brass.

There is a spring in the body of the two-way zone valve, which ensures mechanical switching in the event of a power failure. 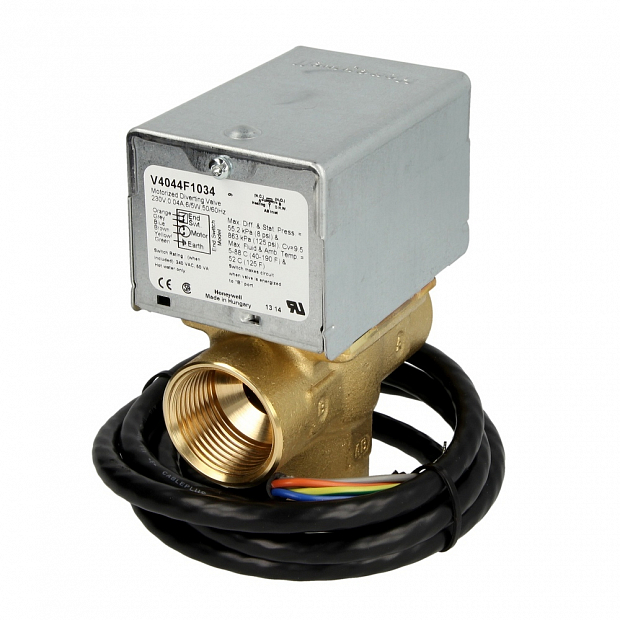 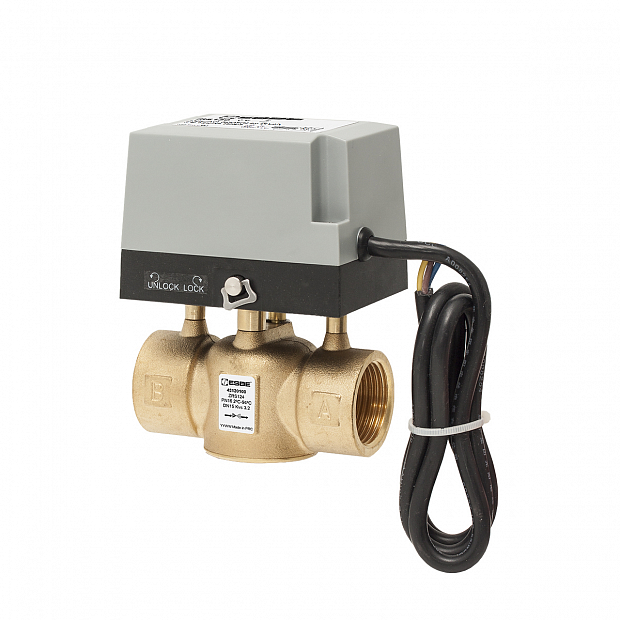 Three-way zone valves are sometimes referred to as "hydraulic switches". The flow is directed from one common inlet to one of the other two outlets. It depends on whether they are on or off.

Where are they being used? These can be, for example, storage tanks for domestic hot water (DHW). With the help of zone valves, you can conveniently switch the hot water from the boiler flowing to the radiators, where you have reached the required temperature, to the DHW storage tank. This solution enables the operating costs' distribution in an efficient way. Heat accumulation also contributes to increasing the energy efficiency of buildings.

Three-way zone valves can be manually opened, meaning the ball valve distributes 50% into zone A and 50% into zone B, which is a very important safety element, for example against boiler overheating