Do you know when you need to detect carbon monoxide and when carbon dioxide?

Although dangerous gas detection is now a common practice in households, workplaces and public buildings, many people are still not familiar with the difference between carbon dioxide and carbon monoxide. Although they have similar names and some properties, and both are deadly toxic to humans, they are completely different gases, substitution of which carries a great risk to your health and lives.

How and where are carbon dioxide (CO2) and carbon monoxide (CO) formed?

Carbon dioxide (CO2) is mainly formed during respiration, but also during other biochemical processes. It is produced by photosynthetic plants and microorganisms, it is also produced during combustion. It is therefore a natural part of the air. Carbon dioxide is heavier than air and is therefore especially suitable on the ground. In households, its concentration increases dangerously, usually due to insufficient ventilation of small rooms with a higher number of people, animals and plants.

Carbon monoxide (CO), on the other hand, is naturally present in the atmosphere only in small amounts. It is mainly caused by incomplete combustion, ie if there is not a sufficient supply of oxygen to the flame. In households, this phenomenon is most often caused by a weak ventilation of the chimney (clogged chimney) or poor sealing or other defects in gas appliances. Incomplete combustion occurs even if the combustion temperature is too low (smoldering fire) or the combustion time is too short. Another source of carbon monoxide can also be internal combustion engines, cigarette smoke and various industries. It is slightly lighter than air, so it disperses in the air, but its concentration is usually higher below the ceiling. 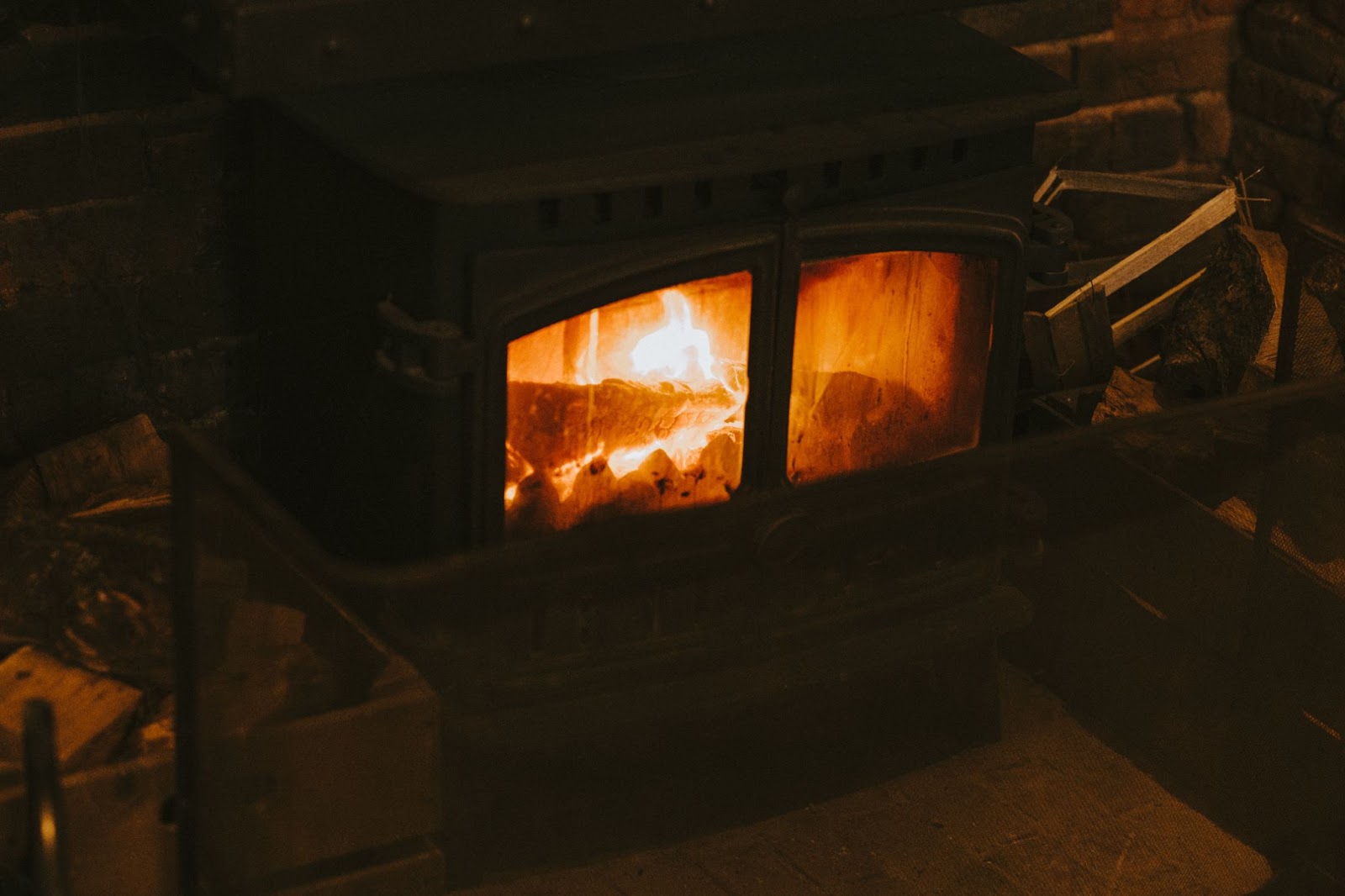 Boilers, fireplaces and stoves pose a risk of increased concentrations of CO and CO2 in households.

Both of these gases are insidious, especially in that they are colorless, odorless, and tasteless. Meaning we cannot detect them with our senses. We can only detect a dangerous concentration in time by properly installed gas detectors. So what are the limit concentrations of CO2 and CO?

Both gases bind to hemoglobin in the human body, blocking oxygen transfer in our bloodstream. In both cases, severe poisoning can lead to death or irreversible damage to vital organs. However, it is relatively difficult to detect poisoning, as the first symptoms of CO2 and CO poisoning are non-specific - the most common include weakness, headache, nausea, fatigue and confusion. 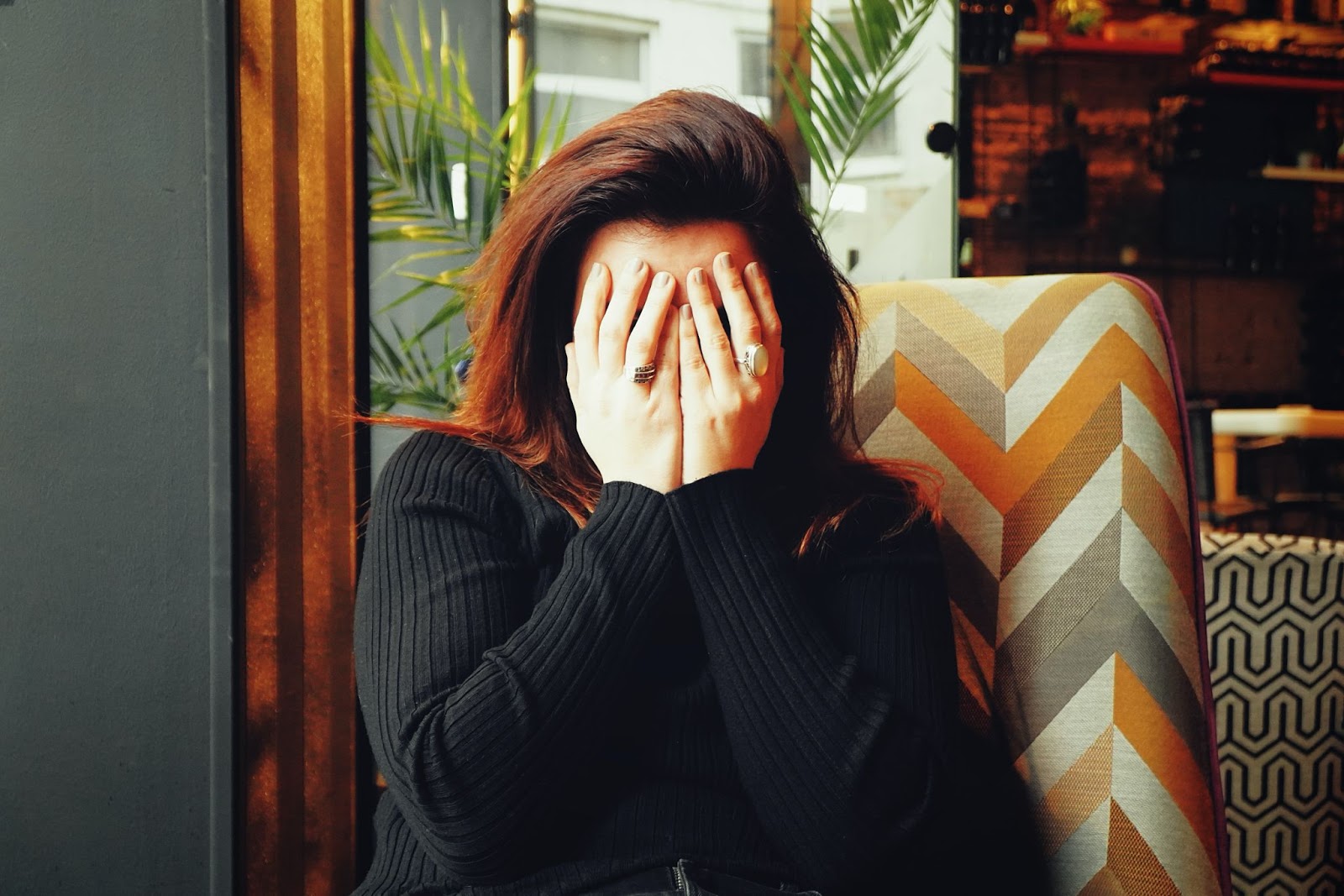 First symptoms of poisoning are non-specific, such as fatigue and headache.

Carbon dioxide in households generally does not reach life-threatening concentrations, but can cause health problems and considerable discomfort. Carbon monoxide is much more dangerous for humans, as its increased concentration and subsequent poisoning happens very quickly and usually unnoticed. During carbon monoxide poisoning, the initial symptoms increase, redness of the skin and mucous membranes can be observed, the afflicted person falls unconscious and so-called internal suffocation occurs. Internal suffocation is a term for a condition in which a person can breathe, oxygen enters the lungs, but its transmission to tissues is disrupted. It is a life-threatening condition, similar to external suffocation.

How to protect yourself against CO and CO2 poisoning

To ensure safety against carbon dioxide and carbon monoxide poisoning, it is necessary to follow 3 steps: prevention, detection and knowledge of crisis procedures.

Prevention against increased concentrations of CO2 and CO

In the case of both gases, it is necessary to pay particular attention to sufficient ventilation. Regular ventilation reduces concentrations of CO2 and improves air quality, but above all ensures a sufficient supply of oxygen, thus reducing the risk of CO.

Regular checks of gas appliances, boilers and chimneys are also a necessary prevention. Inspections are required by law at least once a year.

A gas detector is the only truly effective way to detect a gas leak. Despite adequate ventilation and regular inspections of appliances, the risk of increased CO and CO2 concentratiots can never be ruled out. Since these gases cannot be detected by our senses, all that remains is to leave it to reliable detectors. 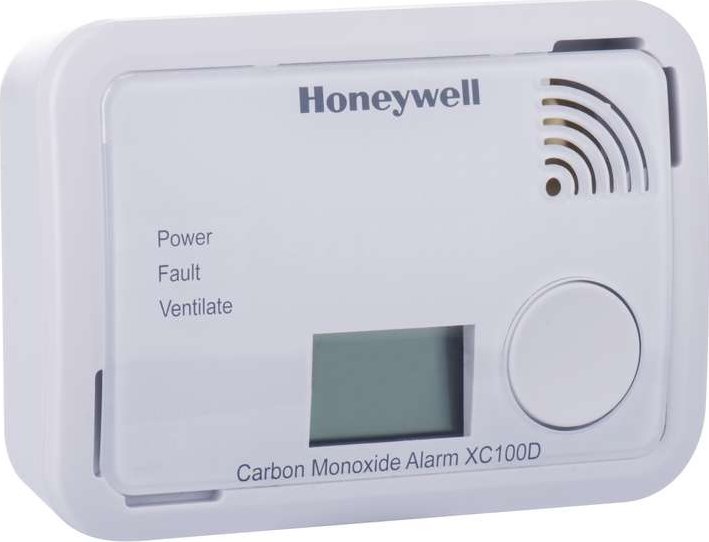 CO2 detectors help you monitor the air quality in your home. As already mentioned, under normal circumstances, this gas cannot reach a concentration that would cause severe poisoning, but can cause health problems such as sleep, headaches, fatigue, etc. Detectors and sensors for measuring CO2 are placed roughly within eye level.

First aid in case of increased concentration of CO2 in the room includes ventilation and moving the affected person to fresh air. In the case of CO poisoning, it is more complicated, because rescuer could be also poisoned. It is therefore crucial not to breathe during the rescue, even through a maks or other respiratory protection. Even one breath could have fatal consequences!

If the afflicted person does not breathe even after taking to fresh air, start resuscitation and call an ambulance immediately.